Backing up your SMS messages 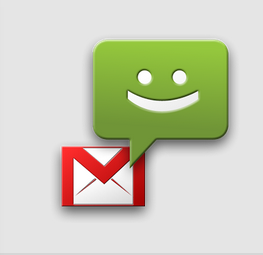 The downside to texting a lot, is the abundance of old messages you create. Along with a love of texting, I also am a bit of a pack rat. I collect everything digital, for fear I may need it later. This means thousands of messages in my messaging app (I use Handcent, btw) that will eventually start bogging down my phone.

I tried using an application that created a nightly log of the texts and uploaded them to my Google Drive account every night. This worked fairy well until one of those rare occasions where I needed to provide digital evidence in the form of a text based conversation. Upon restoration of the archived messages, I discovered that this app wasn't very good of keeping track of timestamps. This kind of thing is important when trying to prove a point via a timeline.

I eventually stumbled upon an app called SMS Backup+ on the Play store. This app is simple enough to use, has enough options to keep things interesting and the best part, it integrates itself into Gmail. That's right, every text is saved as a email and entire conversations are saved as email threads. Awesome.

Setting it up is easy:
1. Firstly, go download the app to your Android phone.
2. Open your Gmail account. Go to: Settings > Forwarding and POP/IMAP
3. Verify IMAP is enabled like so:

4. Now it's time to set up the app. When you first open it, You'll have to link it to your account: 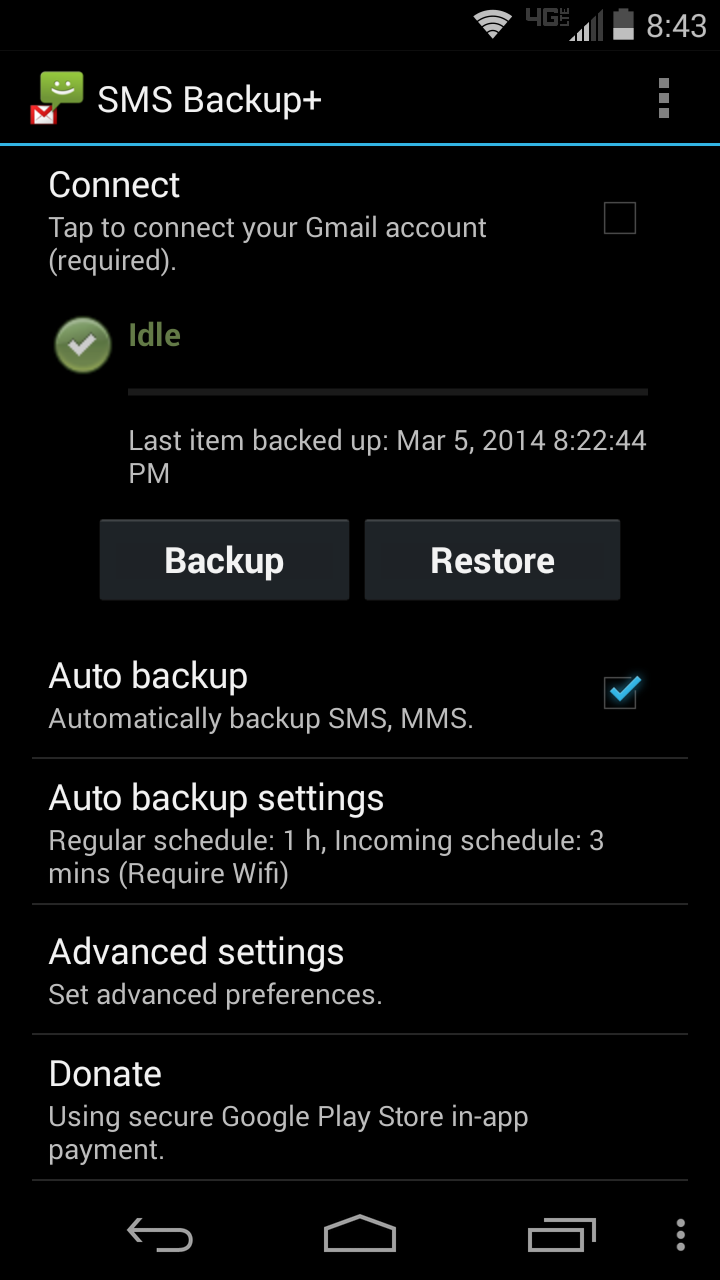 As you can see, there is an option for Auto Backup. Under this option , you can set the app to upload on a specific schedule and even require Wifi to do it. Under the Advanced settings, you can schedule messages to be uploaded in as little as a minute after you've received a text. 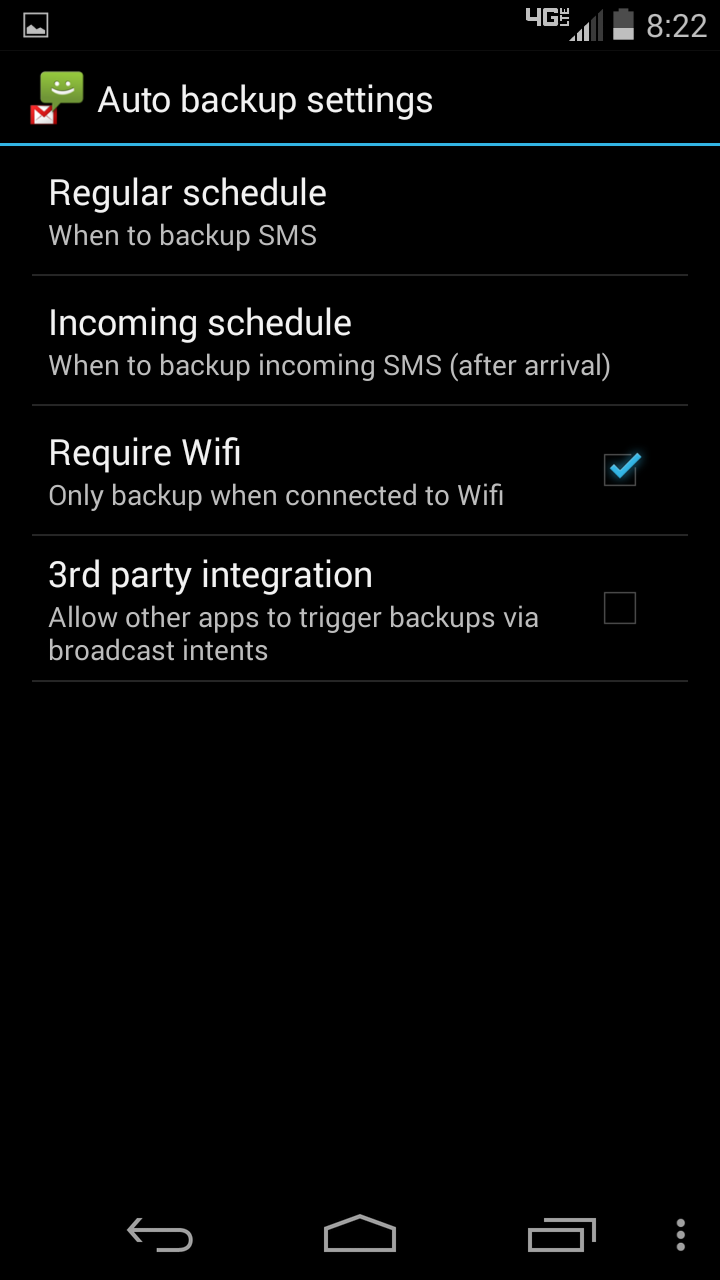 4. After that's all set, hit the Backup button and all your texts will start backing up. You can actually log into your Gmail account during this time. You'll notice a new Label called SMS and can watch as it begins to fill with threads. Here is a small sample of a what a single thread might look like:

Now all your texts will be formatted in the same fashion as in your messaging app. Another nice feature of this is that attached pictures are also saved in your Gmail account. You also have the option of uploading your call logs.

The entire process takes mere minutes to set up and isn't at all complicated. You can start deleting your messages, or be assured there is a backup in case your messaging app decides to delete them for you. Plus, now you have proof of a "certain text message you were asked to delete because the person who sent it was really drunk and would totally die of embarassment if anyone saw it." Those are always fun.